Metabolism is the first part of Pierre-Jean Giloux’s four-film series titled ‘Invisible Cities’. Metabolism refers to an urban architectural movement that took place in Japan in the 1960s. The pioneers of this movement viewed urban planning as an organic process, designing buildings in the image of living things: molecules, cells, DNA etc. The artist juxtaposes digitally rendered visuals based on their sketches of what they envisioned as the future with footage from contemporary Tokyo, thus expanding the boundaries of time and space. This twelve-minute film, a meditative contemplation on utopian imagination, overlaps of reality and fiction, and the convergence of biological and material configurations, uses anachronism as a powerful tool to ask questions about the nature of our past and the possibilities for our future.

Tête-à-tête with Pierre-Jean Giloux on (in French)

Pierre Jean Giloux (France), in conversation with Eva Martin, Director, Alliance Française, Trivandrum. Giloux will discuss his work based on the Metabolism movement in Japan in the 60s, at the intersections of the biological, material, virtual and real worlds. He will also talk about his ongoing project in India.The video of the conversation will be posted here on Nov 10, 17h30. The same will be streamed live on Facebook accounts of Alliance Française in India, Nepal, Bangladesh and Sri Lanka. 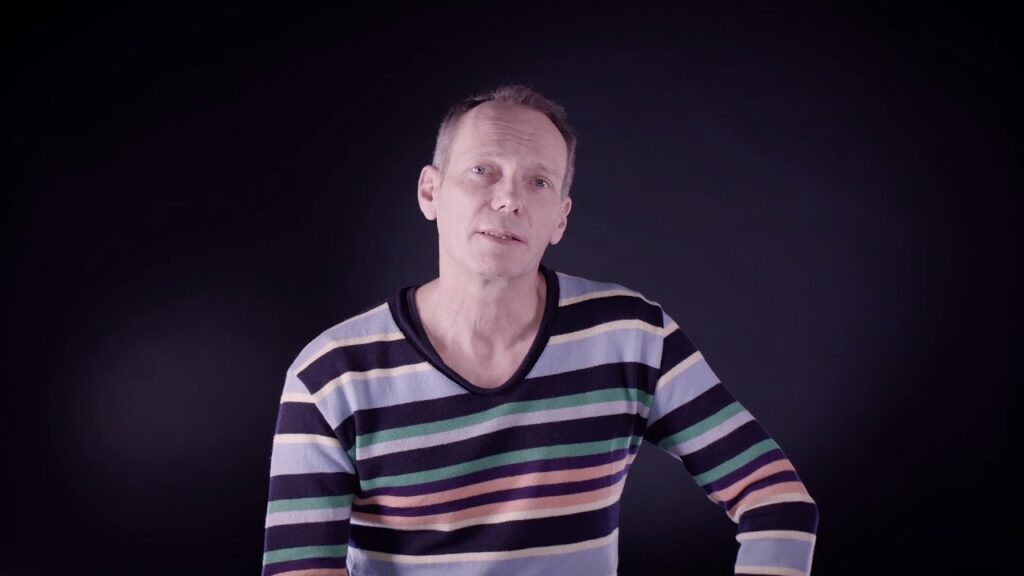 Pierre Jean Giloux is a French artist positioned at the convergence of several practices- sound, video and image, with which he creates graphic interventions that challenge conventional perceptions of reality and generate “reconstructed worlds”. His films are presented as immersive installations, where the spectator is invited to roam inside multi-devices screens. The borders between computer generated images and real images become blurred and give free rein to the observes to invent their own stories. His films have been exhibited widely, including at Fort Kochi, MAAT Lisbon, MOCA Hiroshima, Kyoto Art Center etc.